On 21 December 2020, Buru announced to the ASX that it had entered into two farm-out transactions with the Origin Energy Group (Origin) for a Canning Basin-wide exploration program that will include the drilling of the world class Rafael conventional oil prospect. The full details of the transactions are set out in the respective ASX releases.

The transactions are structured as follows:

The agreed work program for both transactions (Work Program) includes a commitment to drill the Rafael 1 and Kurrajong 1 conventional oil exploration wells as soon as practicable in 2021 after the end of the current northern Australian wet season. Origin will provide individual carry amounts totalling $16 million for these well costs and will provide an additional $1 million payment to Buru in recognition of past costs.

Origin will also carry the first $4 million of expenditure if the joint venture decides to acquire a 3D seismic program over the Rafael prospect area within the Buru Permits after the drilling of the Rafael 1 well. Origin has options to either withdraw or fund further activity in two of the Buru Permits, as set out in more detail in the 21 December 2020 ASX announcement. If fully exercised, these options require Origin to fund (on a carried basis) up to an additional $10 million of exploration expenditure to maintain its 50% interests in these two permits.

Similarly, to maintain its 40% interests in the Buru-Rey Permits, Origin must provide a carry of $6 million towards further exploration expenditure (as described more fully in the ASX announcement).

Buru will remain as operator of all exploration permits, and the farm-out to Origin does not include the Yulleroo Gasfield, which has been retained 100% by Buru as a defined area. The farm-in party (Origin Energy West Pty Ltd) is a wholly owned subsidiary of Origin Energy Limited which is a major Australian integrated energy company. 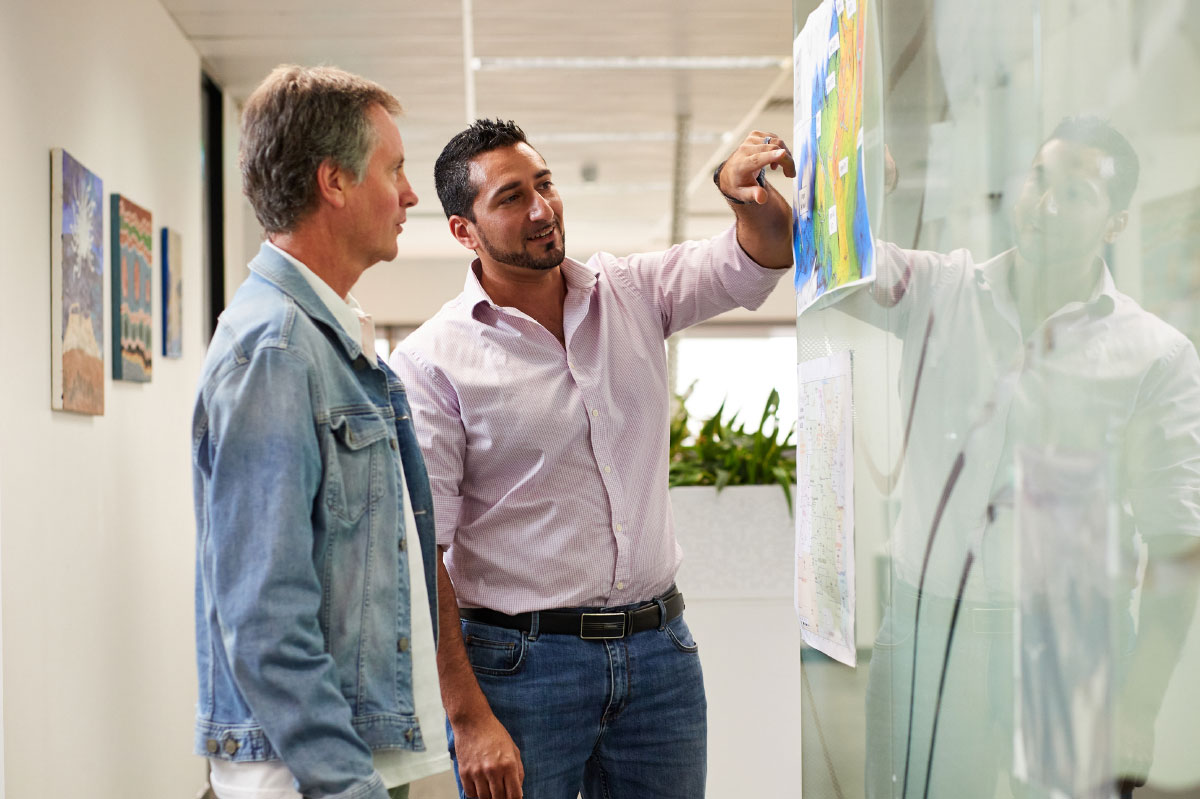 The planned 2021 drilling program includes the drilling of two exploration wells, Kurrajong 1 and Rafael 1 on the Buru Permits (EP 391 and EP 428), in addition to a potential development well drilled at the Ungani Oilfield. In consultation with joint venture partners, well design, procurement of long lead items and engagement of drilling program supervisory staff are well advanced.

In contrast to recent Buru drilling programs which involved “dry hire” rigs, the 2021 drilling program is planned to be contracted to a full service drilling rig contracting company that has a rig capable of drilling the deep Rafael 1 well. Several drilling rigs suitable for the program have been identified, and a drilling contract is expected to be awarded once contract negotiations are completed.

Planning for the 2021 seismic program is also well advanced with contract negotiations with the preferred seismic contractor underway. Requisite heritage and environmental approvals are also well advanced. The program will be aimed at filling in regional data gaps and providing potential drilling targets on the conventional oil prospects on the exploration permits, as well as being focused on the newly identified sub-salt play on the EP 457/EP 458 permits.