Buru Energy Limited is an ASX listed Australian energy company exploring and developing the petroleum resources of the Canning Basin, in the Kimberley region of north-western Western Australia.

Dear Shareholders. I am pleased to present our Annual Report for the 2021 financial and calendar year.

Our activity in 2021 was again influenced by the ongoing COVID pandemic, which was particularly the case in Western Australia where our operations are concentrated. Despite the many restrictions that were in place we were able to execute a substantial exploration drilling and seismic program and continue production from our Ungani oilfield with no significant safety or environmental incidents. We were also able to advance our energy transition activities including our 2H Resources, Geovault and Battmin subsidiaries.

Buru Energy Limited’s (“Buru” or “the Company”) goal is to deliver material benefits to its shareholders, the State of Western Australia, the Traditional Owners and communities of the areas in which it operates, by successfully exploring for and developing petroleum resources and by contributing to driving the energy transition in an environmentally and culturally sensitive manner.

During the year the Company continued production from its conventional Ungani Oilfield and continued exploration within its petroleum exploration permit areas with exploration success at its Rafael 1 well. The Company also recognises that although there is an inexorable and necessary shift to renewable sources of energy, the world still needs oil and gas in large quantities and will do so for decades to come. This provides an opportunity for the Company to not only ensure its core business is able to supply these necessary resources, but to also ensure it is aligned with community and shareholder expectations for participation in the new integrated energy economy. The Company is progressing a number of initiatives to ensure it is part of the energy transition both through internal Buru activity and through three subsidiaries, 2H Resources (natural hydrogen), Geovault (Carbon Capture and Storage) and Battmin (battery minerals).

Further information on the three integrated energy subsidiaries are included later in the Review of Operations. 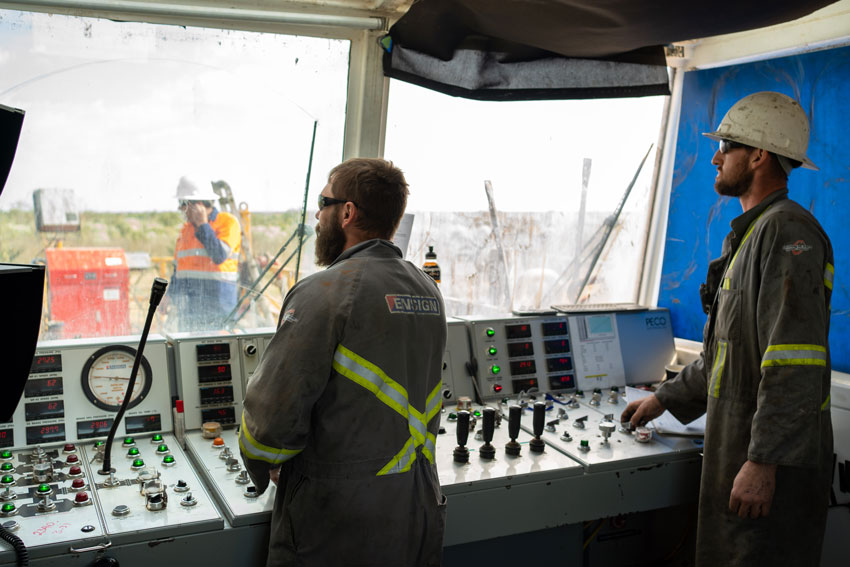 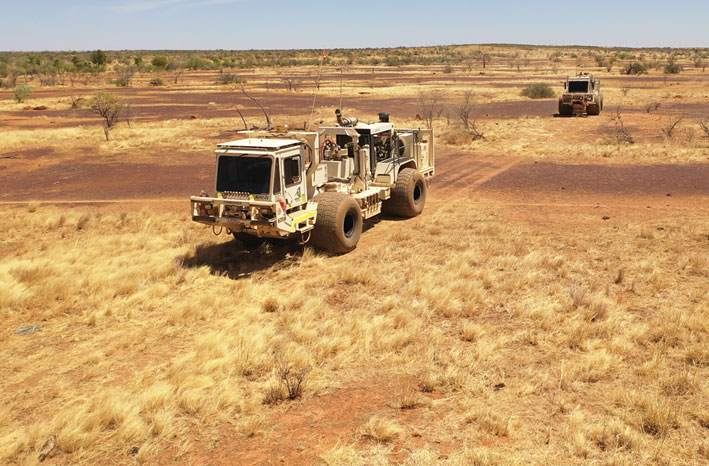 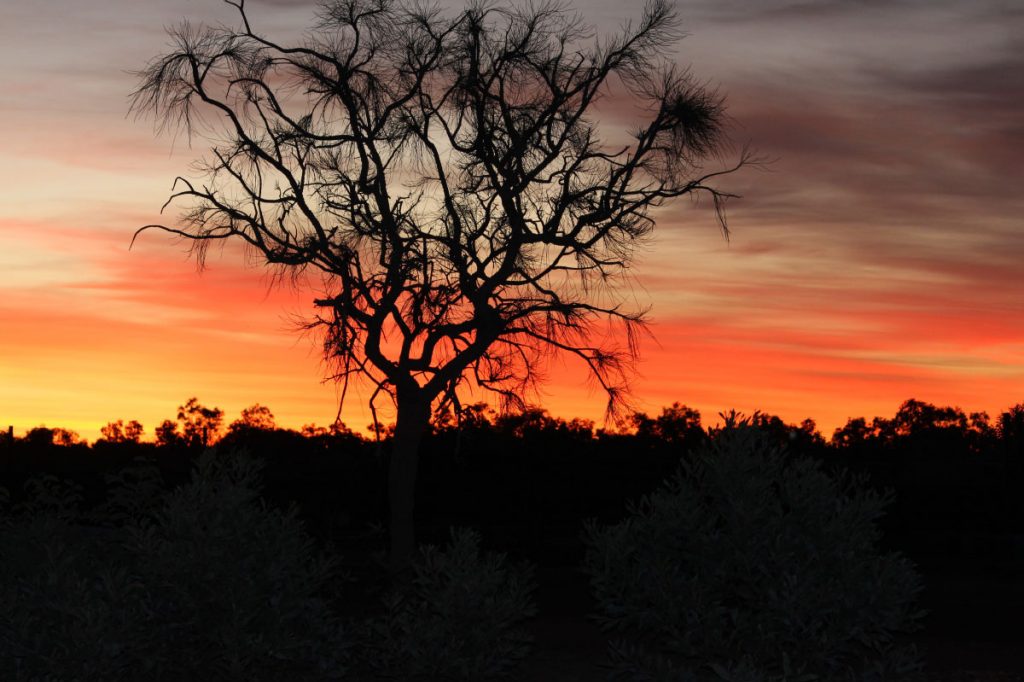 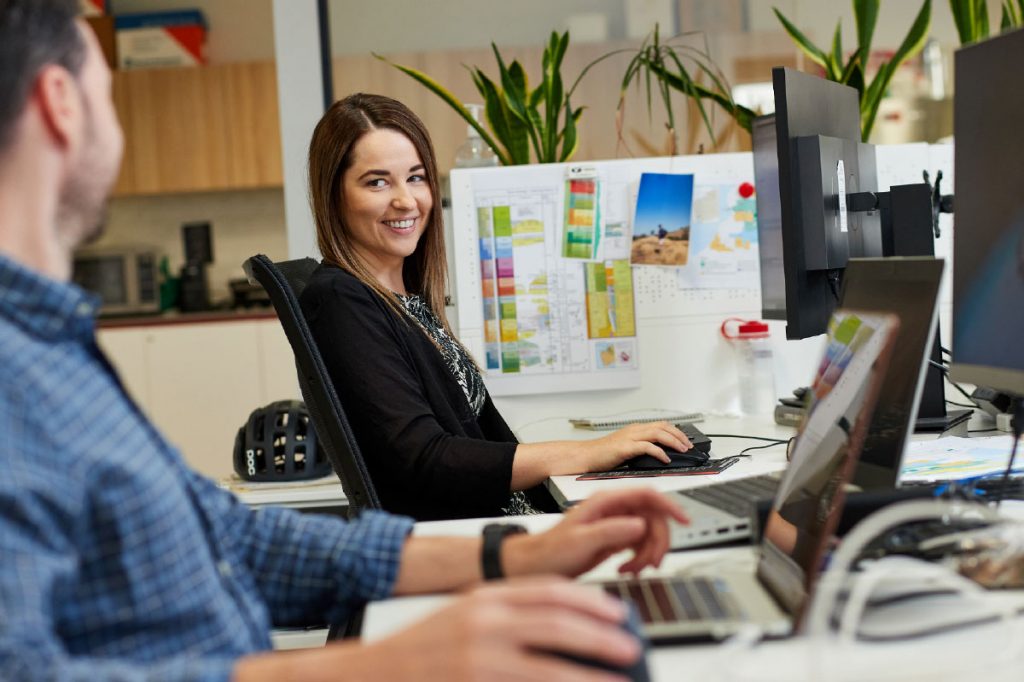 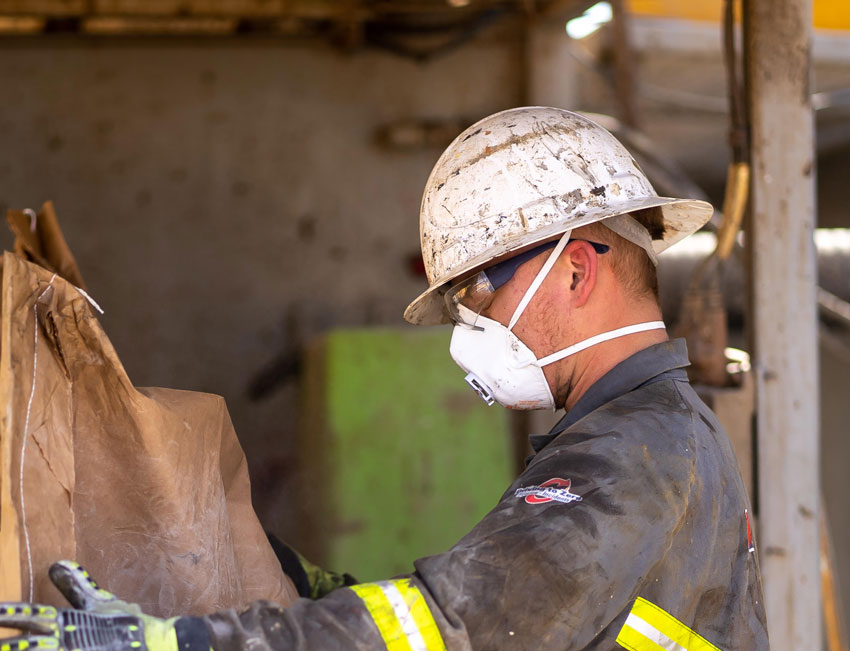 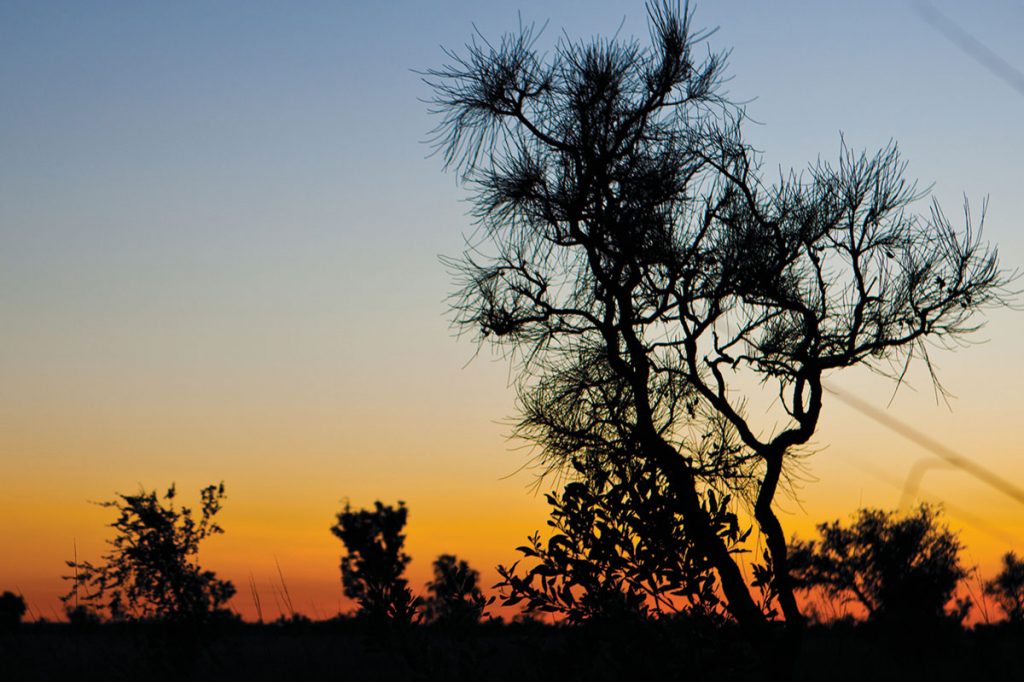 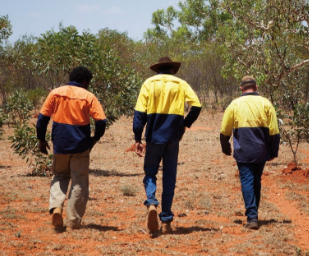 The Directors present their report together with the consolidated financial statements of the Group comprising Buru Energy Limited and its subsidiaries for the year ended 31 December 2021 (Buru Energy or Group), and the auditor’s report thereon.